MURFREESBORO, Tenn. (OSBORNE)  —  Early voting is now underway in Tennessee for the August 2 state and federal primaries and the county general elections. Expect to see a lot of new names when you get a look at the ballot.

The nation’s super-charged political climate is attracting a number of first time candidates for public office, including an unusually large class of rookie female candidates. 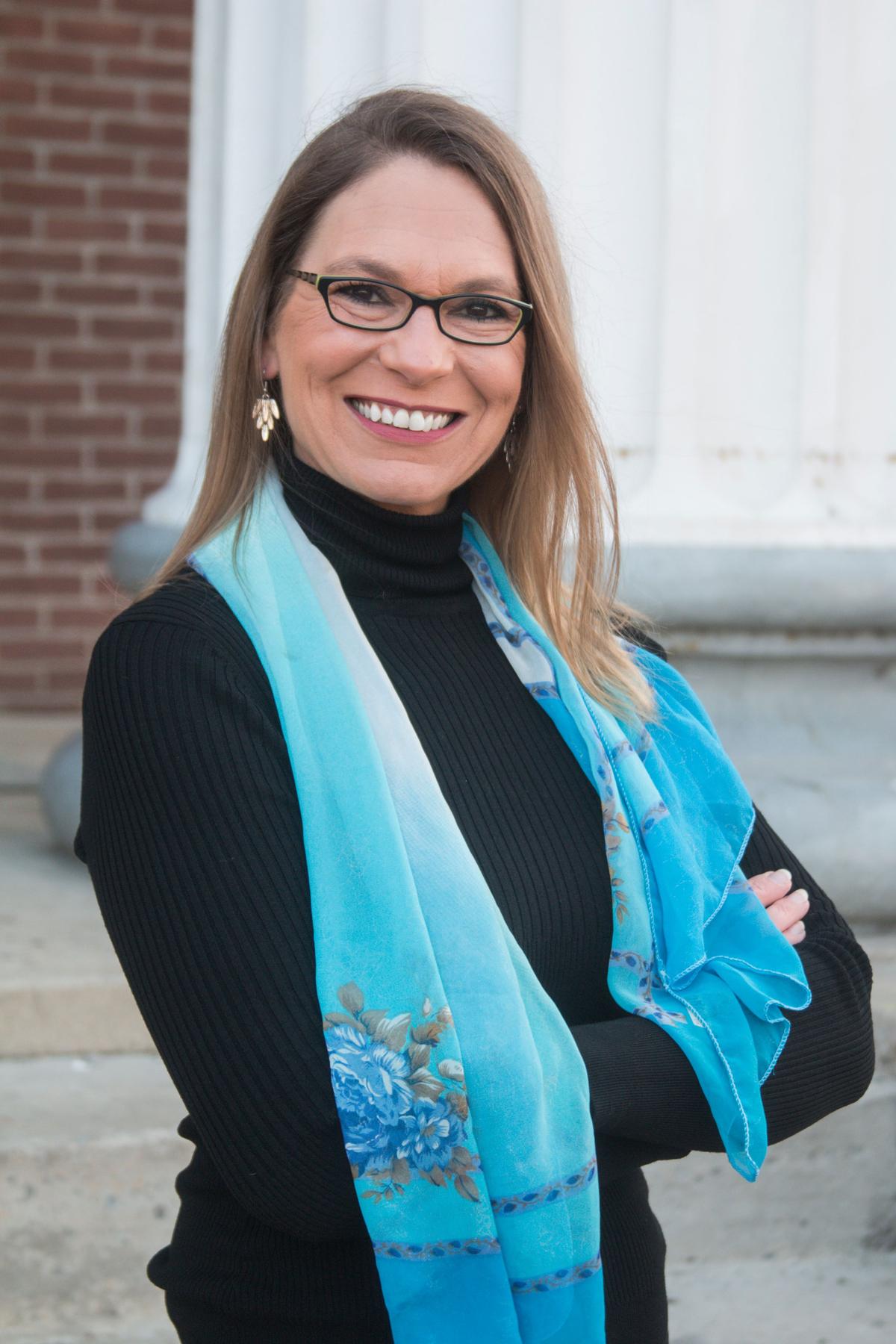 Firm numbers are hard to come by, but two Tennessee examples prove the point. In Williamson County, Democrat Kristen Grimm is running against Republican State Senator Jack Johnson; the first challenger Johnson has had since 2006.

Earlier this year, the group Emerge Tennessee noted that it had enrolled 28 women in training sessions for first time candidates.

“Our politics both here in Tennessee and nationally, you know, I think people are just really searching for a way to make government work again and make it less divisive.”

“We don’t want to be arguing with our neighbors. We want to be working together. And I’m getting that from almost everybody I talk to straight across the board.”