The First Major Progressive Challenger of 2022 Is Here 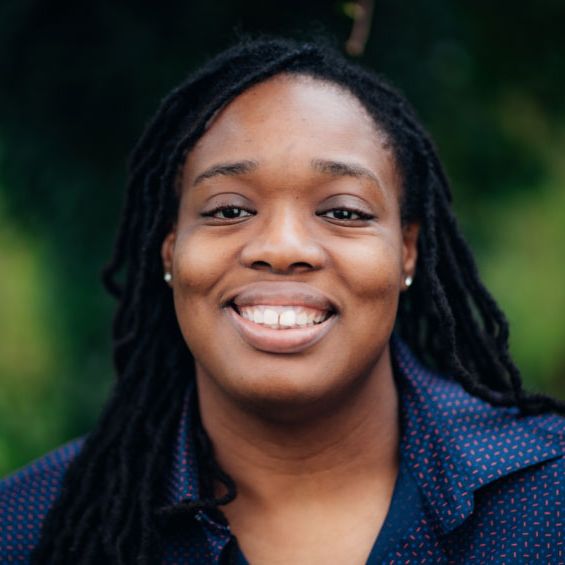 The first major left-wing primary challenge to House Democrat in the 2022 cycle is here, driven by the same group that helped propel progressives Jamaal Bowman and Cori Bush to Congress last year. Odessa Kelly on Monday announced she’s challenging longtime Representative Jim Cooper in Tennessee, one of the more conservative Democrats in Congress and a key member of the Blue Dog Coalition. “People are tired of being told what they can’t do or what is not possible. People want to be inspired,” she says.

If elected, she’d be the first openly gay Black woman in Congress, her campaign says. “As a person of color, as an African American, the more diverse this country gets, we’re tired of always being told to wait for the next time or wait for the next moment,” she says. “The moral, right way to do things is to do it when you know there is an urgent need to do it. Why not now? This time is as good as any.”

Kelly, a Nashville native and a community organizer, will be taking on a local political dynasty: Cooper’s brother, John, is the mayor of Nashville inside the same district. “I’m not afraid of taking it on because it’s not about taking on the Coopers; it’s about addressing the needs of the everyday, hardworking people.”

Kelly was recruited by Justice Democrats, the same group that helped three insurgent candidates defeat Democratic incumbents over the last several years. With the backing of Justice Democrats, both representatives defeated well-connected moderates to join this year’s freshman class in Congress.

Kelly is betting that her progressive platform will have an appeal in Nashville, the district’s urban core. The city suffers from rapidly rising costs of living, and Kelly describes her home community of East Nashville as “a case study for gentrification in the city and across the country right now.” It’s affected her personally, she adds. “I’m one of two Black families that’s left on the street that I’ve been living on since 2009,” she says. A former city employee, she once feared that she’d never be able to own a home in Nashville.

And Cooper, in her view, has done little to rectify the problem. Her campaign launch cites her experience as a community organizer as a counterpart to Cooper’s establishment mentality. Kelly co-founded the nonprofit Stand Up Nashville, which successfully lobbied Nashville’s Major League Soccer team for a community benefits agreement attached to its new stadium. Under the agreement, team owners will “set aside a minimum of 12 percent of residential units as affordable and an additional 8 percent of workforce housing in a housing development next to the stadium,” in addition to a child-care center that offers tuition on a sliding scale, the Tennessean reported at the time.

“Our grassroots movement has shocked the nation in two cycles and we are prepared to do it again,” Alexandra Rojas, the executive director of Justice Democrats, said in a statement. “It’s time to usher in a new generation of progressive leadership into the Democratic Party.”